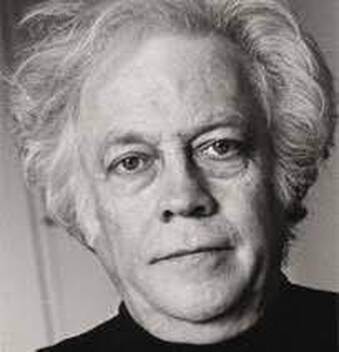 Gilbert Amy was born in Paris in 1936.  He studied at the Paris Conservatory with Darius Milhaud, Olivier Messiaen, Henriette Puig Roget and Simone Plé, and piano privately with Yvonne Loriod. He followed Pierre Boulez as director of the Domaine Musical from 1967 to 1973. In 1976 he founded the "Nouvel Orchestre Philharmonique de Radio-France," which he directed until 1981. In 1982 he taught analysis and composition at Yale University in the United States. Since 1984 he has been Director of the Lyons Conservatory in France. His numerous works for orchestra and various instrumental groups include Cahiers d’épigrammes for piano, Cycle for six percussionists, Relais for brass quintet, and Missa cum jubilo which earned him the ‘Prix de la Critique Musicale.'  All of these works have been recorded.
GILBERT AMY'S
RELAIS

Tap > Below
(There may be a slight delay before sound begins.)
To listen to the Annapolis Brass Quintet performance of

Tap > Below
(There may be a slight delay before sound begins.) 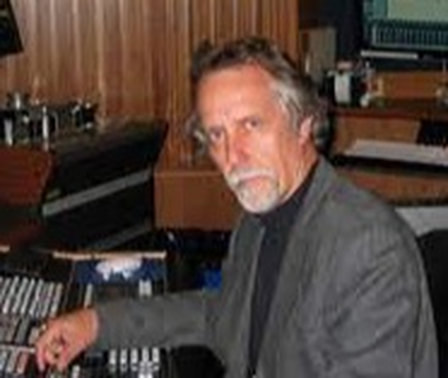 William Moylan has been teaching audio recording since 1979.  Under his guidance, the recording program at University of Massachusetts, Lowell has become recognized as one of the strongest in the nation.  William Moylan is the composer of over forty published works encompassing a variety of styles and media, including music meant to be recorded, electronic music, and traditional works for orchestra, chorus, chamber ensembles (vocal and instrumental). Leading artists and ensembles have performed his works throughout North America and in Europe and Japan. Seven of his works are commercially recorded including a CD exclusively of his compositions, “Origins,” on Albany Records. Dr. Moylan holds the Bachelor of Music in Composition from the Peabody Conservatory of Johns Hopkins University, the Master of Music in Composition from the University of Toronto, and the Doctor of Arts degree in Music Theory and Composition from Ball State University.
To listen to the
1982 World Premiere
of
William Moylan's
Brass Quintet
with audio electronics
by  the
Annapolis Brass Quintet
at the
University of Maryland

Tap > Below
(Duration  12' 43")
(There may be a slight delay before sound begins.)
William Moylan’s 2015 book, Understanding and Crafting the Mix: the Art of Recording, has been adopted by many recording programs world wide and has been translated into Chinese and Italian. The book is unique in its focus on the artistic and creative aspects of the recording process, its study of how the unique aspects of sound controlled by the recording process can shape music, and the development of critical listening skills for audio production and evaluation. You can see him covering some of this material on YouTube.
FOSTERING BRASS CHAMBER MUSIC
​
The score and parts for William Moylan's Brass Quintet and Gilbert Amy's Relais, along with the entire ABQ music library, are available for research and performance from the Oberlin Conservatory of Music.