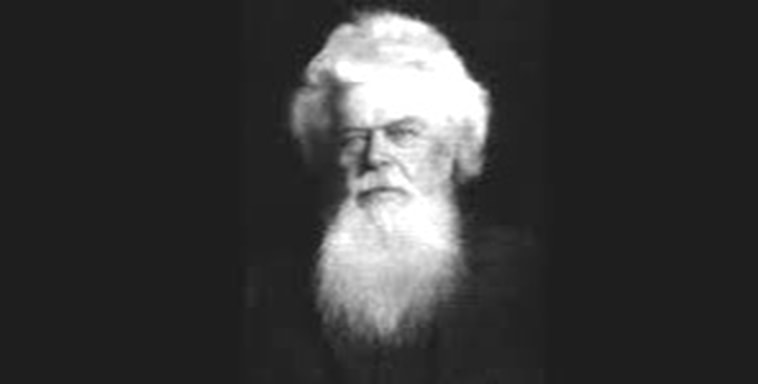 Victor Ewald played 'cello with the Beliaeff Quartet for sixteen years.  This quartet was the most influential ensemble in St. Petersburg in the late 19th century, introducing much of the standard quartet literature to Russian concertgoers.

Ewald excelled as well in an entirely different field, that of a civil engineer.  In 1900 he was appointed as professor and manager of the Faculty of Construction Materials at the St. Petersburg Institute of Civil Engineers.  From 1910 to 1924 he served as editor of the architectural journal Zodchii, and from 1922 to 1932 Ewald also chaired the Petrograd Society of Architects.  Upon Ewald's death in 1935 an obituary signed by his fellow I.C.E. professors suggests that ". . . an entire industry of the production of brick and cement manufacturing is beholden to him."

Brass players are beholden to him for his talents as a composer.  Victor Ewald wrote a series of quintets for brass which have become a staple of the repertoire and represent the most extended works of original brass chamber music in the Romantic style.

BRASS QUINTET  No. 2, Op. 6 in E-flat major by VICTOR EWALD
Ewald's formal musical training began in 1872 when he enrolled at the Saint Petersburg Conservatory at the age of twelve.  Founded in 1861 by Anton Rubinstein, this institution was the first of its kind in Russia and it was here that Ewald received lessons in cornet, piano, horn, 'cello, harmony and composition.  Ewald's 'cello teacher Kar Davydov encouraged him to immerse himself in practical music making of any sort whenever the opportunity arose.

Ewald soon became one of the most active and versatile members of a remarkable circle of dilettante musicians, who, while all being in the strict sense amateurs, made a significant contribution to the development of a distinctive Russian national musical style which, for the majority of the 19th century, had been almost entirely submerged by the Germanic tradition in both teaching and practice.

Within this circle was a small group known as 'The Mighty Handful,' consisting of Mily Baly Balakirev (railroad clerk), Alexander Borodin (chemist), César Cui (soldier and engineer), Modest Mussorgsky (Imperial Guard Officer) and Nicolai Rimsky-Korsakov (navy officer). The musical focal point, for Ewald  as well as others, was provided by what became known as the 'Friday Evenings,' weekly soirées for amateur performers and composers at the house of Mitrofan Petrovich Belaïev (timber merchant).
​
Belaïev set about encouraging the development of new music in a number of practical ways, such as founding a publishing house (Edition M.P. Belaïev),  promoting orchestral concerts, and establishing 'Friday Evenings' to provide group members opportunities to perform in various ensembles and for Balaïev to hear works he might publish.  It is almost certain that Ewald’s four quintets were written for these 'Friday Evenings,' as evidenced in Ewald's Brass Quintet in B-flat minor having been published by Belaïev in 1912.
FOSTERING BRASS CHAMBER MUSIC

The score and parts for Victor Ewald's Brass Quintet No. 2, Op. 6 in E-flat major,  along with the entire ABQ music library, ​are available for research and performance through the Oberlin Conservatory.
For direct access to the Annapolis Brass Quintet Collection @ Oberlin
Tap Here
Proudly powered by Weebly