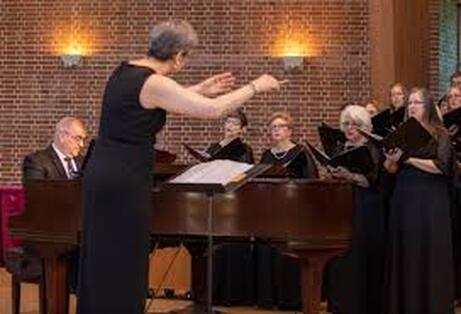 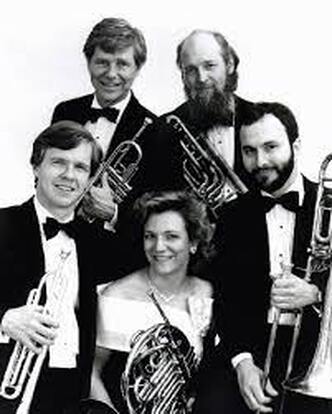 This work was commissioned by the Columbia Pro Cantare to commemorate its fifteenth anniversary and is dedicated to Frances Motyca Dawson and the Columbia Pro Cantare.  It was premiered in March 1992 by the Columbia Pro Cantare and the Annapolis Brass Quintet.
Fragments by Scott Pender
To listen tap > below
Duration: 20' 05"
(There may be a slight delay before sound begins.)
Fragments is composed on a set of eleven songs using as text English translations by Guy Davenport of poems (and fragments of poems) by two Greek Bronze Age poets, Archilochus and Sappho.
The subject matter of the poems covers a wide range: war, mystery, love and isolation.
​
1.  War
2. Long Ago
3.  How Many Times
4.  I Wouldn't Be Surprised
5.  Thief and the Night
6.  May He Lose His Way
7.  Neobulé's hand
8.  With Eyes Like That
9.  Sometimes
​10.  Doves
​11.  And the Heart is Pleased

The fourth piece (which I have titled “I Wouldn’t Be Surprised”) is a satire on the overreaction of the general public to an eclipse. And the sixth, “May He Lose His Way,” is a curse, directed against a man who took back his word. The word in question was the promise of his daughter in marriage, and the daughter was the Neobulé referred to in the next song.
~ Scott Pender
To follow the texts for the eleven songs of Fragments
​Tap HERE

Fragments has received critical praise cited for its “contrapuntal richness and structural variety” and “natural and fluent . . . use of traditional melody and tonality.”
To visit our Scott Pender's Songs from Terezín web page
and to listen to the 1991 world premiere of Songs from Terezín
Tap HERE
FOSTERING BRASS CHAMBER MUSIC
​
The score and parts for Scott Pender's Fragments and Songs from Terezín, ​along with the entire ABQ music library, are available for research and performance from the Oberlin Conservatory.
​
For direct access to the Annapolis Brass Quintet Special Collection @ Oberlin
Tap Here​​
Proudly powered by Weebly