DANIEL PINKHAM: ​GETTING TO HEAVEN
A setting of Emily Dickinson poems
for soprano, chorus, brass quintet, and harp 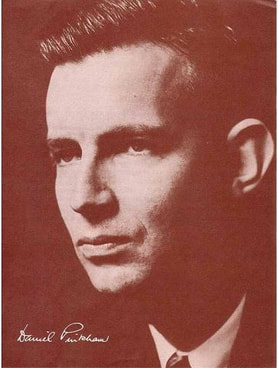 Daniel Pinkham was born in Lynn, Massachusetts.  He studied organ and harmony at Phillips Academy, Andover, with Carl F. Pfatteicher and then at Harvard with A. Tillman Merritt, Walter Piston, Archibald T. Davison and Aaron Copland.  In 1950 he was awarded a Fulbright Fellowship and in 1962 a Ford Foundation Fellowship as a choral conductor. 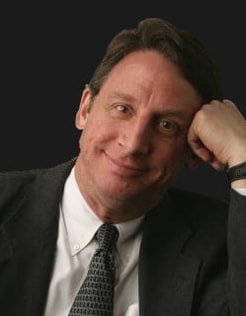 Tom Hall is active as a guest conductor in the United States and in Europe, including appearances with the Handel and Haydn Society in Boston, the Berkshire Choral Festival, Musica Sacra in New York, and Britten Sinfonia in Canterbury, England.  Mr. Hall has prepared choruses for Leonard Bernstein, Robert Shaw, Thomas Dunn, and others, and he served for ten years as the Chorus Master of the Baltimore Opera Company.
​
​Tom Hall was named Music Director Emeritus of Baltimore Choral Arts in 2017.
MARGARET GENOVESE, SOPRANO SOLOIST 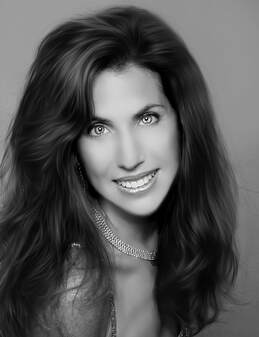 MARGARET GENOVESE, SOPRANO
Soprano Margaret Genovese ​received her Bachelor’s Degree and Artist Diploma in voice from the Peabody Conservatory of Music where she was a two time winner of the Liberace Foundation Scholarship.  She was a finalist in the Metropolitan Opera Pacific Regional Auditions and first place winner of the National Symphony Orchestra’s Young Soloist Competition.  Ms. Genovese made her first professional operatic debut with the Baltimore Opera Company in Mozart’s The Magic Flute, singing the role of Papagena.  She performed as a soloist at the John F. Kennedy Center for the Performing Arts and also toured Sydney, Australia, as Christine in an adaptation of Phantom of the Opera. She is currently living in the San Francisco bay area and is a member of the San Francisco Opera Chorus.
DEBORAH FLEISHER: THIRD GENERATION HARPIST 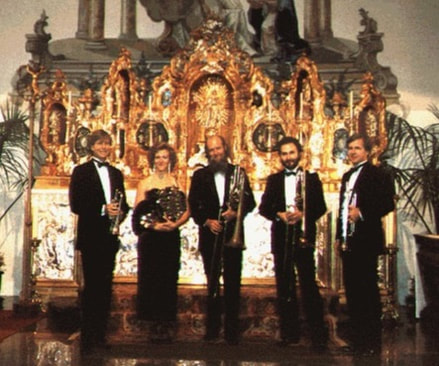 Over the course of its twenty-two years, the Annapolis Brass Quintet received critical acclaim and drew enthusiastic audiences in all fifty states and throughout Europe, Asia, the Middle East, Central America, and Canada. The Annapolis Brass Quintet's strong commitment to expanding brass chamber music repertoire led to the publication of many of its own editions of existing music, and of more than seventy-five commissioned new works.
GOUCHER COLLEGE
Towson, Maryland
March 14, 1992 Performance

Tom Hall, Conductor
Baltimore Choral Arts Society
Margaret Genovese, soprano
Deborah Fleisher, harp
Annapolis Brass Quintet
(Duration: 17:58)
​
To listen to this performance
Tap > Below
(There may be a 10 to 20 second delay before sound begins.)
TAP TO SEE VOCAL TEXT
DANIEL PINKHAM: GETTING TO HEAVEN
A setting of Emily Dickinson poems
​
Getting to Heaven was premiered in 1987, ​having been commissioned by the Unitarian Universalist Association on the occasion of the dedication of their new hymnbook.

Scored for chorus, soprano, brass quintet and harp, it opens with a fanfare, followed by the famous poem "Musicians wrestle everywhere," which features the full ensemble.

The third movement includes a jazzy little harp riff accompanied by sparse punctuations in the brass as the soloist and chorus alternate.

"Keeping the Sabbath" is a waltz in two verses for the soloist, in which we are reminded that when "God preaches, the sermon is never long."

The two verses of the fifth movement contrast dramatically, with the chorus jumping in to shout that when a soul "goes to heaven," the bells should ring to proclaim the good news.

This verse is followed by a lovely interlude, which is in turn followed by "The Mountains Stood in Haze," which the chorus sings in unison. (Unison writing, an appropriate device for a work used to dedicate a hymnbook, is used by Mr. Pinkham often and effectively throughout this work.)

The final movement reminds me of the Sanctus and/or In Paradisum from the Fauré Requiem.  As we reach heaven at the work's conclusion ("Ashore at Last!"), the full ensemble tumbles into a quick but joyous ending.

~ by Tom Hall ~
April 3, 1987
For a transcript of Bruce Duffie's interview with Daniel Pinkham​ six months before the premiere of "Getting to Heaven"
Tap Here.
The score to Daniel Pinkham's "Getting to Heaven" for soprano, chorus, brass quintet and harp is available for study or research through the Oberlin Conservatory as part of the Annapolis Brass Quintet Collection at Oberlin.
​
For direct access to the ABQ Collection at Oberlin Tap Here