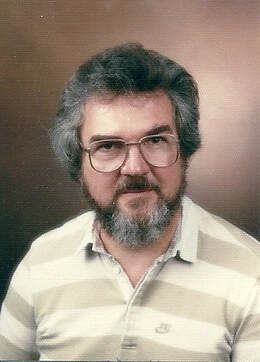 Annapolis Brass Quintet
Munich, Germany
​1984 performance​
Recorded for broadcast by
​Bavarian Radio
We are grateful to Bavarian Radio for allowing brassquintetforum.com exclusive rights to Werner Rottler's Scherzo Malinconico as an audio stream solely for non-commercial purposes.
​
​This Bavarian Radio broadcast recording is not to be downloaded. 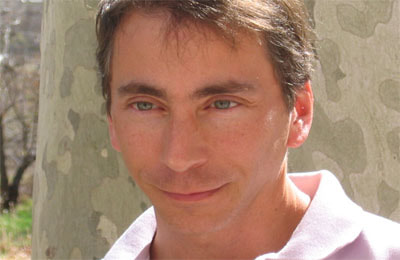 His diverse works have been performed by the U.S. Marine Band, the Annapolis Brass Quintet, the Peabody Trio, and the Nusantara Symphony Orchestra in Jakarta. He has composed for several dance companies, including the Martha Graham Dance Company.  Macht’s orchestral work, Delaware Rhapsody, was commissioned and awarded performance by the American Composers Forum and the Delaware Symphony.
BRASS QUINTET by ROBERT MACHT
performed by the
ANNAPOLIS BRASS QUINTET
Baltimore Museum of Art
​March 9, 1986
Duration: (10:11)
​To Listen Tap > on Audio Bar Below
(There may be a 10 to 20 second delay before sound begins.) 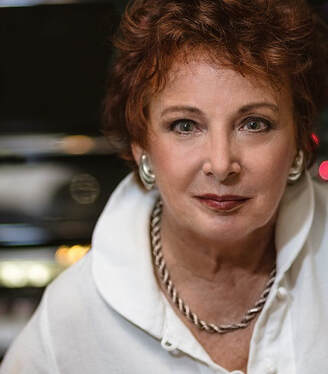 CAROL NETHEN: COMPOSER, ARRANGER, KEYBOARD PERFORMER, TEACHER
Carol Nethen was born in Annapolis in 1952, and she has been composing music for film and television since she was a graduate student at the University of Miami.  For several years she was a producer and composer for Maryland Public Television. She has written scores and theme music for numerous feature films and documentary television programs.
​
Three Reflections was commissioned by the Brass Chamber Music Society of Annapolis especially for this performance. The composer believes the work is best described by its harmonic quality, which is a combination of the modal harmonies and rhythmic content widely associated with twentieth century American music, perhaps best exemplified in the music of Copland and in the feel of jazz.
THREE REFLECTIONS by CAROL NETHEN
World Premiere Performance
April 20, 1986

The score and parts for Werner Rottler's Scherzo Malinconico, Robert Macht's Brass Quintet, and Carol Nethen's Three Reflections, along with the entire ABQ music library, ​are available for research and performance through the Oberlin Conservatory.
For direct access to the Annapolis Brass Quintet Collection @ Oberlin
Tap Here
Proudly powered by Weebly