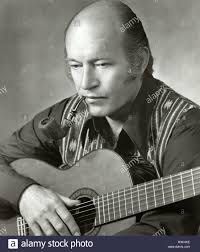 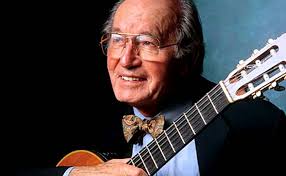 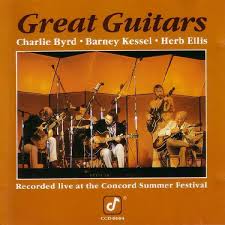 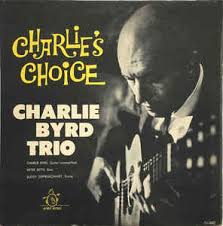 CHARLIE AT THE SHOWBOAT WASHINGTON, DC

In April 1993 the Annapolis Brass Quintet performed its farewell concert here in Annapolis, bringing to a close a twenty-two-year career as America's first full-time performing brass ensemble.  Tonight the Quintet comes together in its first public performance in more than seven years.
​
Byrd & Brass was conceived in 1985 as a one-time pairing for the Brass Chamber Music Society of Annapolis' Artists Series.  Given Charlie Byrd's international reputation, the enthusiastic response to this idea was not all that amazing.  What could not have been predicted was that Byrd & Brass would continue to evolve into more than fifty performances and two recordings over seven years.  This success was thanks mostly to Charlie.  It was his nature never to rest; he never stopped listening, thinking, practicing, learning and growing.  It was this attitude, inextricably linked with his legendary musicianship, which kept Byrd & Brass concerts such a consistent source of joy and inspiration for those of us privileged to work with Charlie Byrd.
The Joe Byrd Trio
​Joe Byrd -- bass;  Chuck Redd -- drums & vibes;  Steve Abshire -- guitar

As it says in your program, 'Five Gentle Pieces for a Gentle Guitarist,' I can’t think of a more appropriate way  to describe Charlie Byrd.   However, I think it should also be noted that after working with him for 19 years I saw him as an extremely, maybe deceptively, strong person as well. And I think his artistic strength continued even through enormous physical setbacks.  Anyone who was lucky enough to be with him the last few years realizes that he continued to grow as an artist and played better and better through his entire life.  We even made a record a couple of months before he passed away and he rose to the occasion and played his heart out.  He worked harder than anyone else did in the studio and he was able to do that . . . so I think we’ve all drawn strength from that. His gentle side often came through except occasionally at an airline counter maybe (laughter,) but I think to remember his strength and his ability to continue to grow musically and spiritually--I think really inspired all of us.
INDEPENDENT
Obituary: Charlie Byrd
Steve Voice| Saturday 4 December 1999
​[to read click here]
____________________