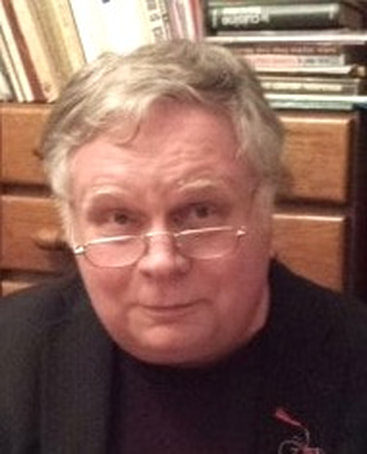 ​Gregory Pascuzzi was born in 1952 in Pittsburgh to musician parents, his father, Wayne, being principal percussionist with the Pittsburgh Symphony during the Reiner & Steinberg eras.  Gregory served for 27 years with the West Point Band and the US Army Field Band at Fort Meade, Maryland.  His duties included solo cornetist with the concert band, pianist with the Soldiers' Chorus and Jazz Ambassadors, and ultimately Chief Composer/Arranger.
Pascuzzi's music has been performed by an array of major soloists, chamber ensembles, orchestras and bands in several countries, and many of his works have been premiered at International Trumpet Guild conferences.  Gregory Pascuzzi has served as guest composer-conductor at the Credo Festival at the Oberlin Conservatory and as Composer-in-Residence with the annual Crescendo Summer Institute of the Arts in Sárospatak and Tokáj, Hungary.
BRASS QUINTET (1983) by GREGORY PASCUZZI
1. Chorale
2. Scherzando
3. Soliloquy - Closing
​
​​TAP > AUDIO BAR BELOW
(There may be a 10 to 20 second delay before sound begins.)
GREGORY PASCUZZI notes on BRASS QUINTET

The composer writes that his “Brass Quintet” (3 movements:  Chorale, Scherzando and Soliloquy-Closing) was written in late 1982-early1983 for the Pittsburgh Brass Quintet, a good freelance group in which his eldest brother was the tuba player.  They wanted something new for the following season. There were no requirements as to length or special effects.  He chose to deviate from the normal fast, slow, fast format of movements, and to write in a musical style that is mostly tonal with a rich harmonic vocabulary.
As for musical influences, like many composers of Pascuzzi's generation, Karel Husa, particularly his “Music for Prague, 1968,” made a huge impression on his compositional style.  He also had the opportunity to study with Husa, and they stayed in touch for several years.  Other composers that he was influenced by and perhaps borrowed from are varied.  A listener might notice a hint of Shostakovich, a little Walton or even some PDQ Bach/Spike Jones.
His output of approximately 100 pieces encompasses a wide range of compositional style and genre.  Pascuzzi has composed for solo instrument. solo voice,  chamber ensemble, chorus, orchestra,  wind band,  jazz band, and even country and rock groups.  Much of his work is sacred music, comprised of both original compositions, and of new compositions rooted in historic sacred music.
STANLEY FRIEDMAN - BIO 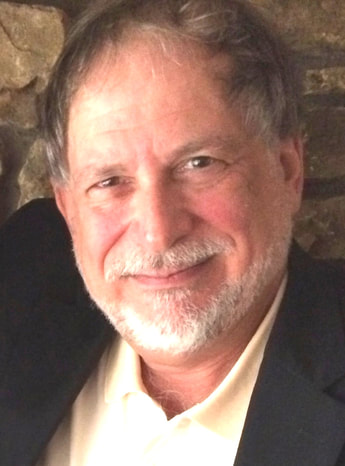 Stanley Friedman’s compositions have been premiered by the New Zealand Symphony Orchestra, the Memphis Symphony, the l’Ensemble Intercontemporain, the Los Angeles Philharmonic Chamber Music Society, the Northwestern University Orchestra, the Wilma Smith Quartet (Australia), the Spanish Brass, the Italian WonderBrass, the Canadian Brass and by major soloists and ensembles at music festivals worldwide. He is a four-time winner of the International Trumpet Guild Composition Prize. His solo trumpet work SOLUS has become a world success, with multiple recordings and programming on recitals and trumpet competitions in many countries.
Friedman’s Cantata SOJOURNER TRUTH has been performed multiple times in the South and will receive four performances by the Thompson Street Opera in Chicago in 2020. Friedman’s first opera HYPATIA, which was premiered in concert at the New Zealand International Festival of the Arts, earned praise as “orchestrally impressive and lyrically quite rich” (NZ Opera news). Friedman was identified as “a significant new opera composer.”  READ MORE
PARODIE I (1974) by STANLEY FRIEDMAN

​​TAP > AUDIO BAR BELOW
(There may be a 10 to 20 second delay before sound begins.)
STANLEY FRIEDMAN notes on PARODIE I
​
PARODIE I (originally, simply PARODIE) is my Opus 1; it is the oldest composition that I acknowledge as a ”professional” work. I wrote it in 1974, while working on Masters and Doctor of Musical Arts degrees in composition at the Eastman School of Music and studying with Samuel Adler. PARODIE I won the New Louisville Brass Quintet composition prize that year and subsequently was performed and recorded by the Annapolis Brass Quintet.
The title references the “parody mass,” a 16th-Century sacred work based on an existing melody, which might have been a familiar plainchant or even a popular secular tune. No humor or satire was implied. For my composition I selected as source material a motet by the Flemish composer Jacobus de Kerle (1531 - 1591). This piece is notable for its striking use of chromatic excursions beyond its modal base and abrupt shifts between major and minor sonorities. I arranged the Kerle’s particular sequence of chromatic pitches to create a dodecaphonic row and then employed various permutations serially throughout the composition. However, I also introduced brief fragments of the Kerle original from time to time, punctuating the serialism with purely modal/tonal fragments. At the composition’s climax the Kerle is heard in all its chromatic glory before being subsumed once again in serial atonality.
In the decades since writing this work I have composed a number of PARODIE pieces and other works incorporating existing melodies or some characteristic stylistic anachronism.
​