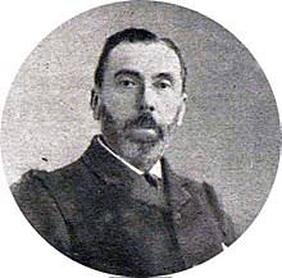 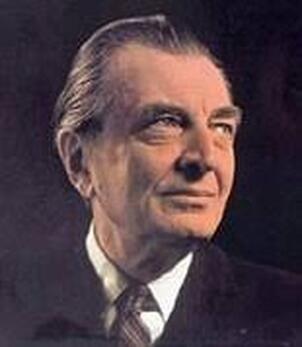 Tcherepnin's Brass Quintet is in five movements, the second and third and the fourth and fifth of which are performed without pause.  The work is characteristically clean and well defined, with a contrasting sense of austerity and wit.  In 1975, after hearing a European broadcast recording of this work by Annapolis Brass Quintet, Tcherepnin wrote his compliments to the quintet and expressed hope that this work would be recorded in the United States sometime in the future.  That first commercial recording of his Brass Quintet by the ABQ was released shortly after the composer's death, and dedicated to him as a small part of the vast musical legacy left by Alexander Tcherepnin.
ALEXANDER TCHEREPNIN'S BRASS QUINTET op. 105 (1972)

Duration: ​(09:31)
To Listen Tap> Below
(There may be a 10 to 20 second delay before sound begins.)
BRASS QUINTET op. 105 by ALEXANDER TCHEREPNIN
1) Allegretto
2) Lento  3) Animato
4) Cadenza, tempo rubato
​5) Allegro
​
​We are grateful to ORF as contractual partner to www.brassquintetforum.com in allowing publication of this recording as an audio stream solely for non-commercial purposes on this website.
This Austrian Radio (ORF) recording must not be downloaded. 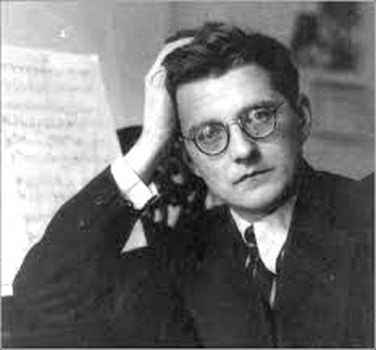 DIMITRI SHOSTAKOVITCH
Dmitri Dmitriyevich Shostakovich was born on September 12, 1906 in St. Petersburg and died on August 9, 1975 in Moscow, Russia, USSR.
​
Exceptionally talented, at the age of thirteen he entered the Petrograd Conservatory to study piano and composition and graduated in 1925 with his First Symphony opus 10.

His Symphony had a triumphant premiere in 1926 which was followed by performances in Europe and the USA and, at the age of nineteen, Shostakovich was world famous.
FOSTERING BRASS CHAMBER MUSIC