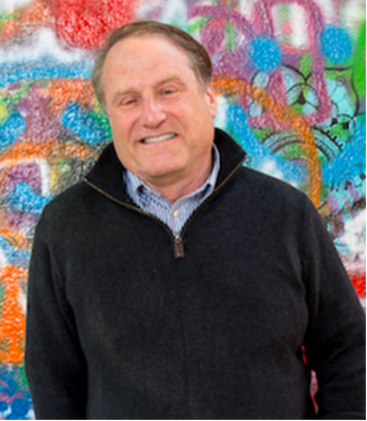 Whittenberg is best known as a composer of solo instrumental and chamber ensemble music, especially for wind and brass instruments. He was a proponent of serial techniques, generally of the post-Webern variety, and also worked in the electronic music field.

He taught at Bennington College, the Center of Liberal Studies in Washington, DC, and the University of Connecticut.  In 1962 he became affiliated with the Columbia-Princeton Electronic Music Center.

To listen to this live performance
as recorded for broadcast by WGMS FM Radio
Duration:  15' 27"
​
Tap > Below
(There may be a 10 to 20 second pause before sound begins,)
Triptych by Charles Whittenberg
I. Rotational Game: Scherzo
II. Sostenuto
​III. Elegy in memory of Anton Webern
IV. Canonic Fanfares
To Hear

The score and parts for Charles Whittenberg's Triptych for brass quintet, and William Schmidt's Five Variations on an American Folk Song, along with the entire ABQ music library, are available for research and performance from the Oberlin Conservatory of Music Library.
Direct access to the Annapolis Brass Quintet Special Collection @ Oberlin
Tap Here​
Proudly powered by Weebly